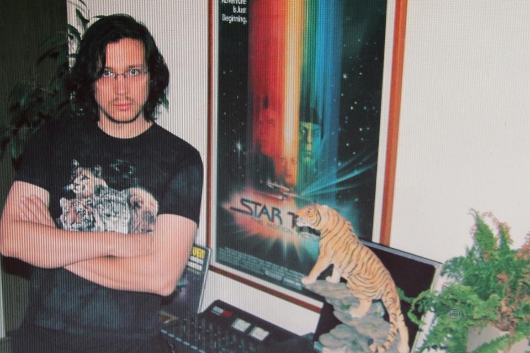 Though the pair have already released an EP under the Trackman Lafonte and BonQuiQui name for Crème Organization this year (which provided four tracks of just the kind of vintage Chicago inspired machine-jack as you’d expect from the analogue obsessed duo) L.I.E.S. always have a habit of getting the very best material out of their contributors. Entitled Pacific House, the forthcoming release continues the erstwhile Lafonte and BonQuiQui’s adventures through “raw, banging surfer house” across three tracks, and further strengthens their working relationship with Ron Morelli’s label. Legowelt’s Sark Island Acid EP proved to be one of our favourite releases in the L.I.E.S. canon to date, whilst Xosar debuted on the label earlier this year with Tropical Cruize which established her as a real talent with a fully formed nautical jak sound.

The Trackman Lafonte & BonQuiQui aliases seem to be purposefully designed to play with the Discogs obessives – with several of the release’s tracks appearing on YouTube last year, complete with descriptions that seemed to indicate they were lost jams from the early 90s.

As ever with L.I.E.S, the release date is currently unclear, but keep an eye on Juno Plus for details as they emerge.