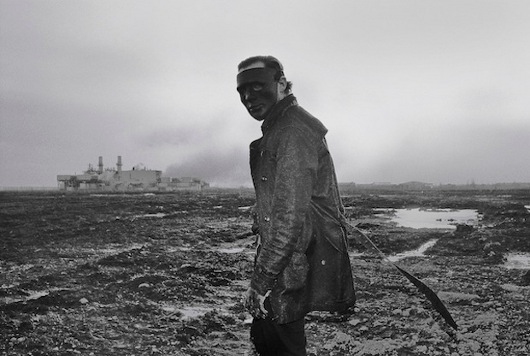 Although he formerly played drums in the live incarnation of Crystal Castles, Findlay is perhaps best known as the producer behind Toronto synth-pop outfit Parallels, with which he has now parted ways. The music of Kontravoid however, shares a similarly new wave sound, albeit one that cloaks its melodies in slightly more industrial textures, with Minimal Wave’s website describing his name as the kind you’d find “on a limited run cassette circa 1980-something, the type of tape buried in lost upstate dustbins of pre-MIDI analog electronics, wedged between Cabaret Voltaire and Das Ding”.

Typical attention to detail is shown on the forthcoming 7″ release, which is clear blue and housed in a hand silkscreened sleeve, and contains two “exclusive 7” only versions” of “Native State” and “Out To Cleanse,” tracks that originally featured on mask wearing producer’s self titled debut album which was released earlier this year. You can watch the video for “Native State” below to get a grip of what to expect. 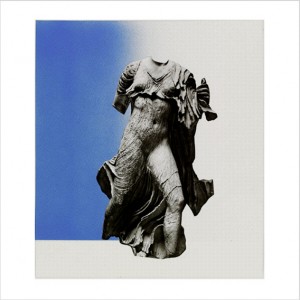 A. Native State
B. Cut To Cleanse