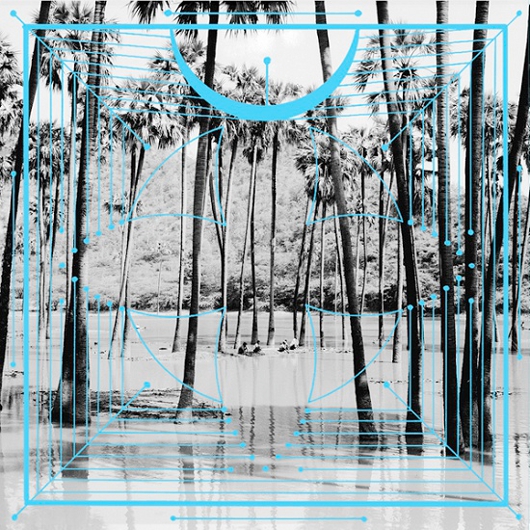 Four Tet will release new album Pink in August, his first since 2010’s There Is Love In You.

News of a new album forthcoming from the producer, real name Kieran Hebden, should not be seen as a surprise given how active he has been in the studio of late, releasing a steady stream of 12″s on his own Text label which began with the Pinnacles/Ye Ye split 12″ with Dan “Daphni” Snaith last year and most recently saw the “Rounds applied to a juke template” stylings of 128 Harps (which featured a rather good Anthony Naples remix)

Given the limited nature of these vinyl only releases, it makes for little surprise that the forthcoming eight track album, set for release via Text, collates all these tracks as well as featuring two previously unreleased productions in the shape of “Lion” and the eleven minute long “Peace For Earth”, with Hebden noting that he does plan to release them on vinyl at some point in the future. For many, the belated chance to own “Pyramids” – a highlight of Hebden’s Fabriclive mix last year – will warrant the purchase of Pink.

Text will release Pink by Four Tet on August 20.