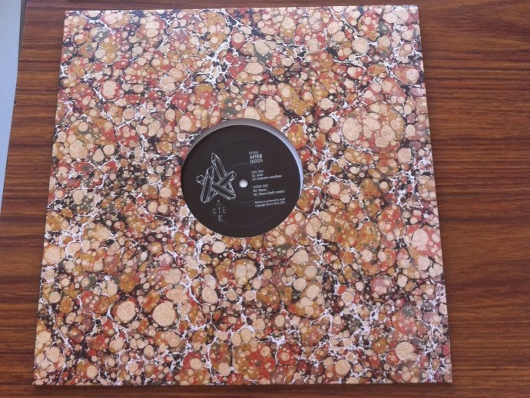 Hivern Discs have revealed details of yet another ambitious project to surface over the coming months – a trilogy of twelve inches from former Mathematics artists Aster.

Firmly established in many peoples affections thanks to their quality run of expertly presented and musically rewarding twelve inches from the likes of John Talabot, Pional, Teengirl Fantasy and Kresy, the Barcelona based label have hinted at more expansive releases over the coming months. We detailed a few months back the label’s plans to release their first album, with the still unknown quantity that is Mistakes Are OK at the helm, and now Hivern are letting Aster express themselves musically across a series of three twelve inches.

The debut edition will be released in the coming weeks, entitled Danza, and features three original Aster productions along with a remix of the title track from Planet Mu and 100% Silk artist Ital, as well as some typically good sleeve art from Barcelona based designer and illustrator Alex Trochut – as pictured above. Additionally, the label have also let slip there is a second edition of their super limited HVNed 10″s on the way.