Theo Parrish prepares Any Other Styles 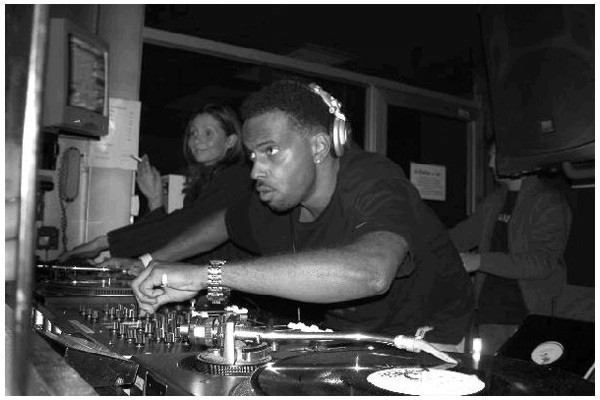 News just in from Sound Signature HQ: Theo Parrish is preparing to release the quite aptly titled Any Other Styles EP.

Parrish has been focusing in on a particularly far out production curve of late – be it his original material such as the most recent Sound Signature 12″s STFU, production work for Craig Huckaby or remixes for acts as varied as Helium Robots, Gene Hunt and Shangaan Electro – they all demonstrate you should expect the unexpected when it comes to the Detroit based producer.

This approach is very much recommended with the three tracks that make up Any Other Styles – perhaps the brashest release title since last year’s Omar S LP. The title track best described as Actress and Jamal Moss indulging in a spot of Tekken at a mud laden festival as a melange of diced-up beat em up FX are dragged unwillingly through a strung out accompaniment of crud heavy, rugged textures and drums operating on a 4.2/3.9 slant. In a similar manner to  last year’s  STFU, Parrish also delivers a shorter version of the title track as well as the less claustrophobic but equally esoteric percussive rattle of “Beat These.”

Sound Signature will release the Any Other Styles EP by Theo Parrish towards the end of July.