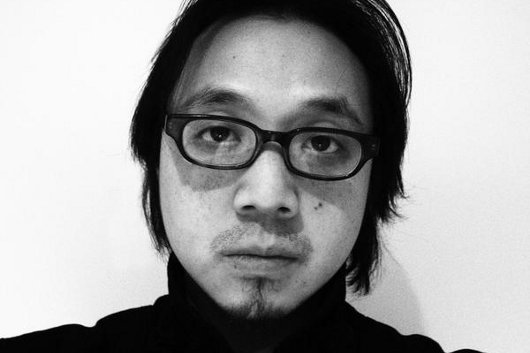 Though they have been teased by label head Boddika, who announced earlier this year that he would be taking over sole responsiblity for the label following Jon Convex’s departure to focus on his own Convex Industries imprint, the releases have just been officially revealed through the label’s Facebook page. The label’s 20th release will be helmed by Toronto’s Basic Soul Unit (pictured above), and feature two tracks entitled “Swept Up” and “Mindstorm”, while Swedish based duo Skudge will contribute two tracks to Nonplus #21, entitled “Fingers” and “Vessel” respectively.

Basic Soul Unit has been a fixture on Toronto’s techno scene for the best part of the last decade, with releases on Mathematics, Crème Organization and Mule Electronic, while Skudge have made their name with a unique sound and an independent approach which has seen most of their material released through their own imprint. Both artists show an interesting insight into Boddika’s curatorial approach for the label, and are indicative of the move towards 4/4 techno that the producer has been making for a while now – with both producers sharing a similarly weighty, yet deep approach to the genre that Boddika has been moving towards in his recent collaborations with Joy Orbison.

Although the tracks have not yet been officially unveiled, and no release date has been announced, a rip of one of the Basic Soul Unit tracks taken from the recent Hessle Audio show on Rinse FM has been doing the rounds, and can be heard below.