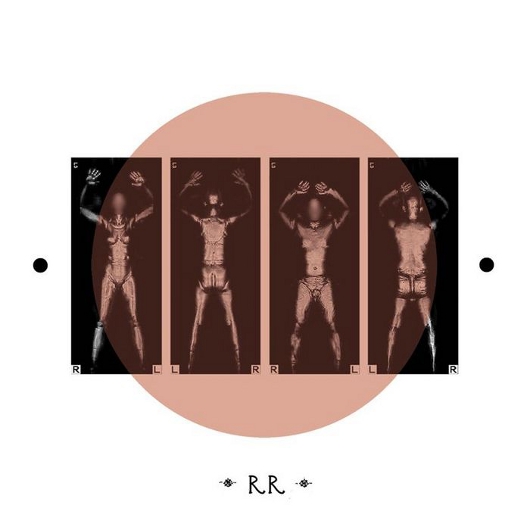 Our favourite shadowy figure from the Sandwell District enclave – Rrose – has launched a new label called Eaux, with the first release a further collaboration with American synth icon Bob Ostertag.

Entitled The Surgeon General, the forthcoming debut Eaux release follows the critically lauded Motormouth Variations album Rrose and Ostertag released last year  and is based around a “lost gem of studio improvisation from 1977”. Uncovered by Rrose while digging through the Ostertag cassette archives, “The Surgeon General” has a young Bob exploring feedback techniques using an early Buchla modular synthesizer, tape delay and other instruments across nearly ten minutes.

Ostertag’s archival piece is complemented by two revisions from Rrose which take “The Surgeon General” in hypnotic acid-laden and murky subaquatic directions and are subtitled “No Child Left Behind” and “Her Insides Laid Bare” respectively – with the former already finding favour with the likes of  Shifted.

This 12″ is apparently the first of several Eaux releases planned over the coming months from Rrose, who was responsible for some of the finer latter releases in the Sandwell District canon (“Merchant Of Salt” being a Juno Plus favourite) before the collective elected to “cease regular audio communications” at the turn of the year.

Eaux will release The Surgeon General by Bob Ostertag and Rrose across 12″ and digital formats in 2-3 weeks.