Tuff City Kids next on Unterton 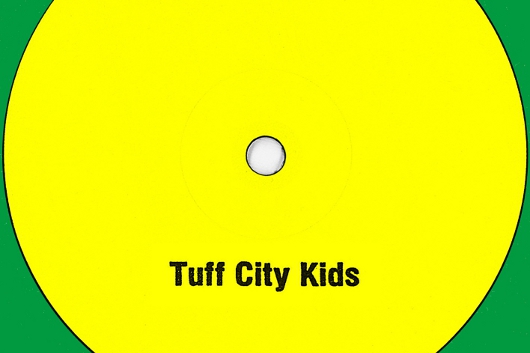 Gerd Janson and Phillip Lauer will release their first original material as Tuff City Kids with the second 12″ on Unterton, the recently established sub label of Ostgut Ton.

While Lauer has a rich pedigree as a producer which most recently was seen on his debut self titled album for Janson’s Running Back label, as well as a deep discography as Brontosaurus and one half of Arto Mwambe, his all too suave Tuff City Kids partner is yet to dip into the world of original production. They have however established a widely regarded reputation for crafting excellent and eminently danceable remixes under the Tuff City Kids banner in recent times, with their Erdbeerschnitzel and Massimiliano Pagliara efforts particular favourites at the Juno Plus office.

The forthcoming release for Unterton, the bizarrely named Bobby Tacker EP , follows soon after the Ostgut offshoot launched with remixes of tobias, and has the duo presenting three rugged modern box jams that probably sound quite effective on the Panorama Bar soundsystem.

Unterton will release the Bobby Tacker EP  by Tuff City Kids on 12″ on July 9, with the digital release to follow a month later.