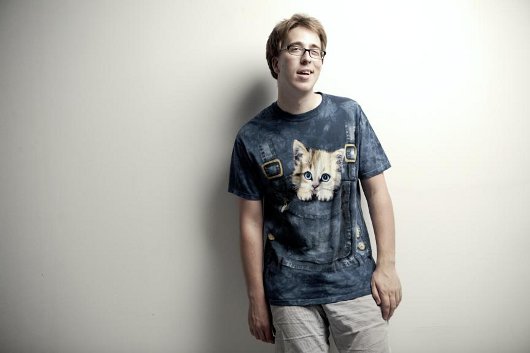 Planet Mu’s Chrissy Murderbot is to release an EP through US imprint Halocyan Records, which will include a remix from revered Dutch producer Legowelt.

In what must be the most unexpected remix commissions of the year so far, everyone’s favourite purveyor of what he describes as “deep, tape saturated forest-techno” will rework the Chicago-based Murderbot (pictured above), whose music takes in the more raucous strands of US dance music, most notably footwork and Baltimore club. Despite the slightly incongruous pairing, there’s a larger-than-life quality to the music of both producers that could yield interesting results.

It’s not the first time the label have curated such intriguing remixes, with Vladislav Delay’s Sistol alias being remixed by the likes of Oneohtrix Point Never, FaltyDL and Redshape on the imprint in 2010.

Halocyan Records will release the Friendship EP  on July 24, 2012, on limited 12″ and digital formats. 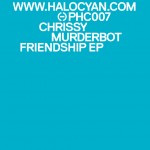