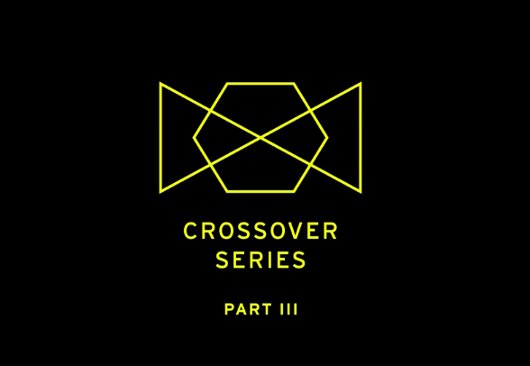 Sound Pellegrino’s Crossover Series will reach its third edition with a collaboration between baby-faced Frenchman Surkin and US garage icon Todd Edwards.

The duo compiled a three track EP entitled I Want You Back during a recent four day stint at Surkin’s Parisian studio, which they discuss in illuminating detail in the six minute video clip below. Surkin emerged in 2006 alongside Bobmo during the nascent days of the electro house movement, with a slew of releases on the now defunct Institubes. Edwards of course requires little in the way of introduction; along with Marc Kinchen the man known as the Godfather of Garage pioneered the cut-up US garage sound and is an oft-cited inspiration for young producers.

I Want You Back is the third instalment in the Crossover releases, with Bok Bok and Tom Trago’s excellent Night Voyage Tool Kit EP followed by Joakim and Bambounou’s Fructose. Excitingly for record lovers, I Want You Back will get a limited vinyl pressing (June 25) as well as a digital release on August 27.