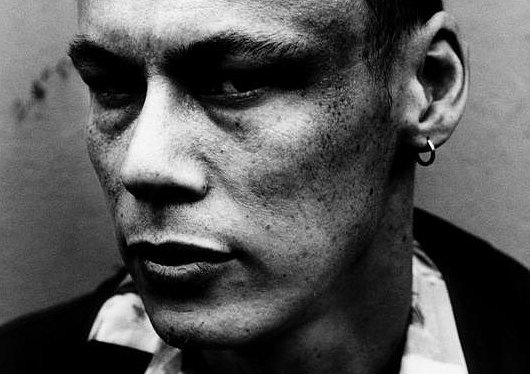 A second round of remixes of Luke Slater’s seminal “Function 4” release under the Planetary Assault Systems guise will feature Marcel Dettmann, Lucy and Shifted.

The track, first released on long-running UK imprint Peacefrog back  in 2000 on the Coad Warrior 2 EP, was reissued last year by Slater’s own Mote Evolver label, with the original cut accompanied by remixes from Chris Liebing and Marcel Dettmann.

The second remix package representes the various shades of European techno with Stroboscopic Artefacts boss Lucy (real name Luca Mortellaro) turn in two variations, while Berghain fixture Dettmann has another crack with his “bass dub” remix and the still mysterious British producer Shifted rounds off the package with his own version.

No word on a release date yet, but you can listen to the original in all its epic, funky glory below.