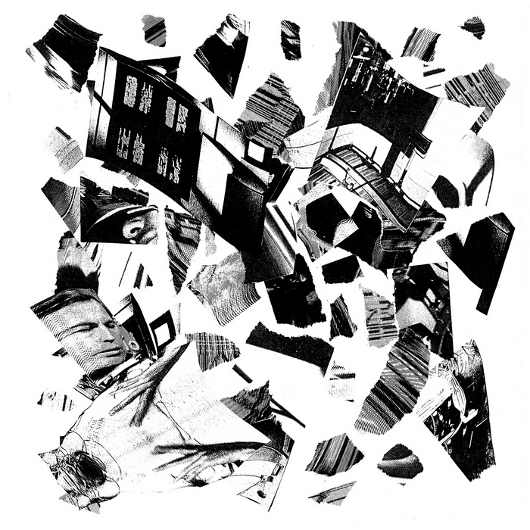 The resurgence of Olde English Spelling Bee continues apace with news the US label will release a debut album from NYC outfit Thought Broadcast.

The 12-track set follow just two weeks after the label – which had been on hiatus for a year and a half – returned with the excellent Pink Keys album from Alice Cohen. Thought Broadcast’s only previous recorded output consists of a 7″ on Phaserprone and a couple of super limited cassette-only releases via obscure imprints Gel and Hierodule.

On first listen, the eponymous album sounds sits somewhere between the dubby minimalist techno explorations conducted on labels like Raster-Noton and the tape saturated aesthetics of experimental 1980s post-punk. The label enjoyed something of a golden spell in 2010, releasing music from James Ferraro, Stellar OM Source, Autre Ne Veut and Forest Swords, before a self imposed hiatus began in 2011.