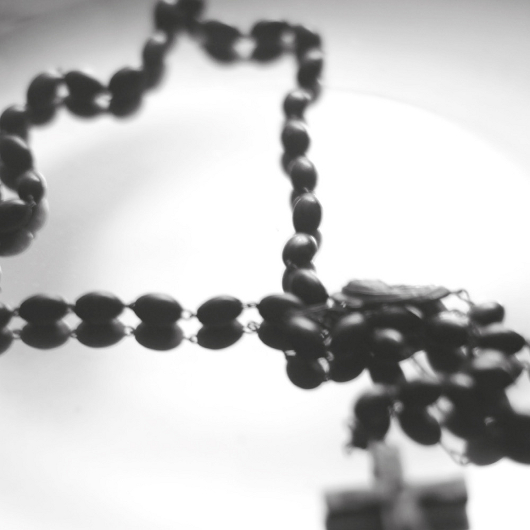 The Downwards label run by Karl O’Connor is preparing to release So Click Heels, a CD compilation of artists that have featured on the label’s highly prized DO series.

Electing to eschew the standard “best of” compilation route, the forthcoming twelve track CD is comprised of a smattering of tracks that have previously been released on the DO series along with some all new unreleased material, and also introduces some new Downwards signings. Thus, Richard H Kirk’s stunning revision of Tropic Of Cancer’s “Be Brave” has been hand-picked for inclusion alongside tracks by Antonym, The Vivids and Houston act Pink Playground which have been released since the series began in 2009.

So Click Heels also includes previously unreleased material from Colin Gorman Wieland, Six Six Seconds and The KVB – with the video for the latter’s contribution “Dayzed” having previously been featured elsewhere on this site – and a number of tracks  from artists yet to release on the DO series such as Deathday, V West and Green Screen Door. There are also tracks from Silent Servant and Sandra Electronics – the drone laden project of Karl O’Connor and Juan “Silent Servant” Mendez – included, which are presumably also exclusive to this release given the lack of tangible information to the contrary available on the internet.

The compilation is described as being appropriate for fans of “post punk, Joy Division, Stranglers and Velvet Underground”, and naturally all the tracks are linked by the ever-present sense of fuzzed out sonic compression.

Expect So Click Heels to be released in the near future.