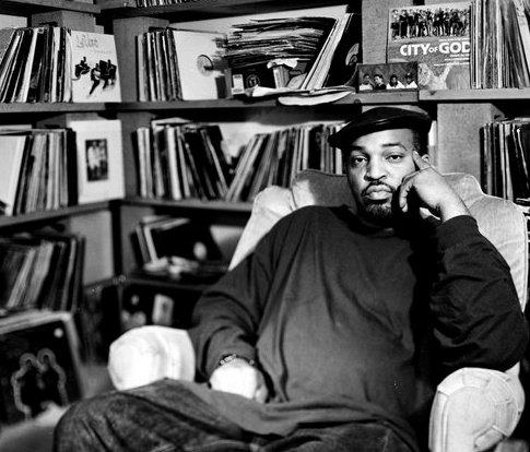 Andrés has already scored a contender for track of the year in the widely acclaimed “New For U”, from the debut EP of the same name on his own newly established La Vida imprint. One of the most simplistic yet devastating productions we’ve heard this year, the string laden “New For U” has been picked up by Nick Höppner to close proceedings on his forthcoming Panorama Bar mix, ensuring the track will gain even wider recognition as the year rolls on.

The producer marks his debut on the quite elusive M1 Sessions label with the four track Things U Like EP, which strikes a fine balance between the two stylistics hallmarks of his production career, with three tracks of  mid-tempo blunted instrumental beatdown complemented by “Seasons So Long”, an uptempo number framed in a manner similar to his aforementioned 2012 highlight.

No firm release date on this one yet but expect a review when it drops.