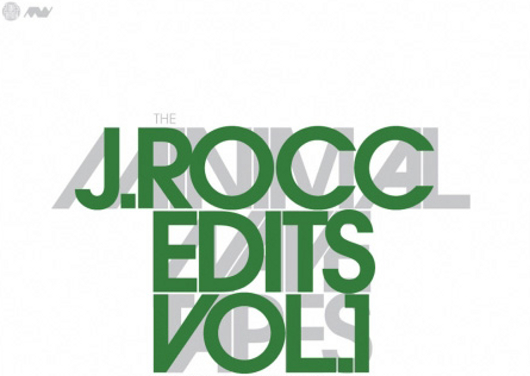 As well as being an expertly curated presentation of the far reaching history of 80s synth based music, the Minimal Wave Tapes compilations have become a useful primer for what to expect from the Minimal Wave label. The most recent edition has been followed by full length reissues of material from artists featured such as Hard Corps and In Aeternam Vale, with the label also preparing a forthcoming selection of archival material from finely fringed German artist Felix Kubin.

Stones Throw will release Minimal Wave Tapes – Edits Volumes 1 by j Rocc on July 31, with the second volume to follow on August 21.