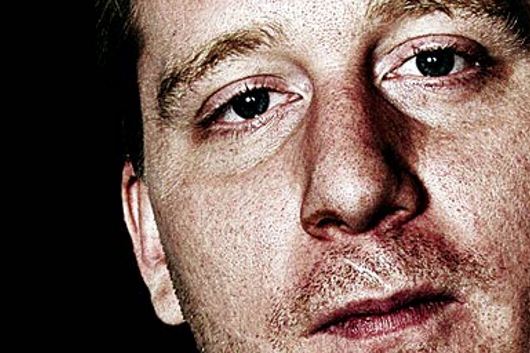 Keith Tenniswood will release his fourth album under the Radioactive Man moniker, with Waits & Measures due for release at the end of the month on the newly established Wang Trax label.

Tenniswood is perhaps most fondly known for his musical partnership with Andrew Weatherall, primarily under the name Two Lone Swordsmen and responsible for a string of releases on Warp in their halcyon period, such as the classic machine funk album Tiny Reminders. The Two Lone Swordsmen life cycle seemingly ended with the 2007 release of Wrong Meeting II, the duo’s seventh and decidedly rockabilly focused LP, and in the subsequent period Weatherall has gone on to become a genre spanning doyen of the UK underground, while Tenniswood has focused attentions on exploring further the sounds of electro and machine funk under the Radioactive Man alias.

The forthcoming Waits & Measures comes some four years after Tenniswood last graced us with a full length Radioactive Man album in the under appreciated Growl, though he has been fairly prolific with both original material and remixes in the interim period, including two recently released EPs for the newly established Wang Trax label affiliated with the long running London clubnight of the same name.

Some of the material from those two EPs features on the forthcoming twelve track album which moves “seamlessly from belting electro and acid funk to stripped down electronics, heart felt chords and lush strings” according to a press release, presumably underpinned throughout by Tenniswood’s oft mentioned mastery of low end frequencies. 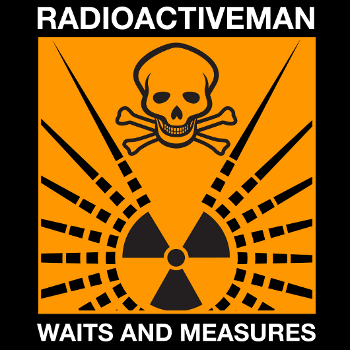