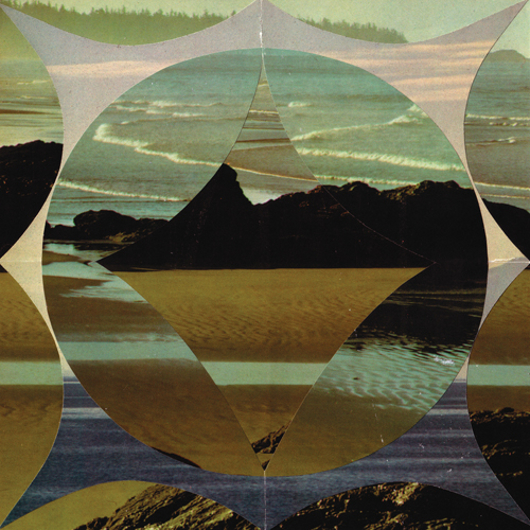 Parisian duo Paradis will be at the helm for the third release on Tim Sweeney’s fledgling Beats In Space label, with the Hémisphère 12″ set to drop at the end of the month.

The world was introduced to the sophisticated Gallic stylings of Paradis duo Simon Meny & Pierre Rousseau on the inaugural Beats In Space release Parfait Tirage, which surfaced last Autumn in distinctive fashion thanks to some striking cover art from Black Dice main man Bjorn Copeland.

Following something completely different from Secret Circuit (described memorably elsewhere on this site as “weapon wielding robotic chimp music”), the Beats In Space label settles back into the glistening, expansive pop noir groove of Paradis on the forthcoming two track release, which comes accompanied by the below lavishly directed video for A Side “Hémisphère”. The song’s lyrics detailing a macabre story of a lonely guest of life determined to leave everything behind are conveyed in impressive style by director Sacha Barbin.

As with previous releases on Beats In Space, no attention to detail has been spared on the presentation, with Brooklyn based artist Denise Kupferschmidt providing the above artwork that fully demonstrates her reputation for “finding inner/outer space in the movement of line and assemblage of color”, while the packaging comes replete with the now trademark vinyl BIS logo cling courtesy of the ever excellent Will Work For Good.

Beats In Space will release Hémisphère by Paradis on 12″ vinyl on May 22.

A. Hémisphère
B. Je m’ennuie