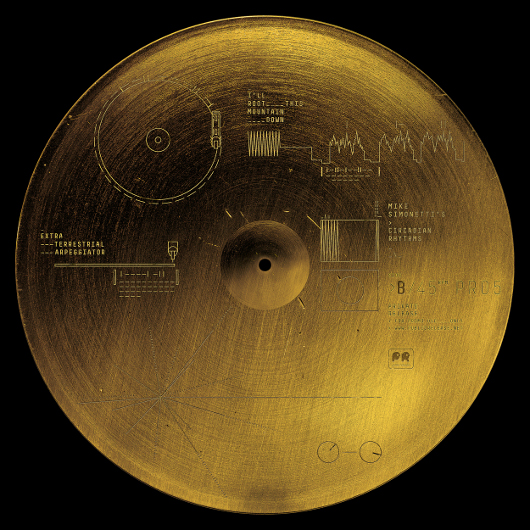 Disco edit acolyte Mike Simonetti will be at the helm of the latest picture disc release from San Francisco-based imprint Public Release.

The Italians Do It Better chief will follow Tim Sweeney, Jacques Renault, 40 Thieves and Blackjoy in releasing an edits 12″ on the label’s Private Release series. Each instalment to date has featured classy picture disc art, from the wintry New York photography that adorned Renault’s release to the steak and chips brilliance of Blackjoy and Burrito-filled 40 Thieves effort.

Simonetti’s four tracker opens with “Everybody Dub” – more of an entire makeover than a mere edit – and three accompanying tracks that are more akin to the scalpel jobs the New Jerseyite has released on his own Italians Do It Better, Perseo and MIKE labels down the years.

Public Release will release Mike Simonetti’s Circadian Rhythms on May 26.

A1: Everybody Dub
A2: Giving and Living
B1: I’ll Root This Mountain Down
B2: Extra Terrestrial Arpeggiator