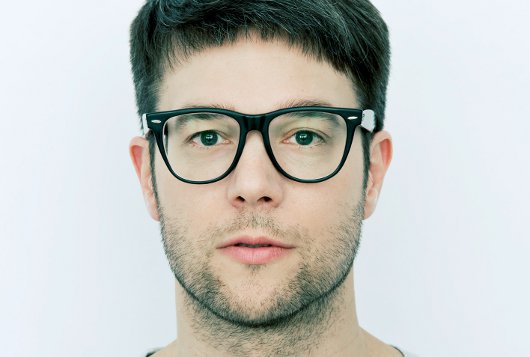 German producer Roman Flügel will return to the Live At Robert Johnson imprint with the four track Cookie Dust EP, due out in June.

It’s the producer’s first major release since his well-received Fatty Folders album from Dial, which came out last September. The release maintains Flügel’s close association with LARJ; Cookie Dust will be his fourth release in three years with the label, following the Brian Le Bon and Desperate Housemen EPs and his 2010 Live At The Robert Johnson mix.

You can stream extended snippets of all four tracks via the Soundcloud player below, with “Thank You Jack” perhaps the best reminder that the Ongaku, Klang and Playhouse co-founder hasn’t lost his knack for crafting deliciously subtle melodic grooves.

Live At Robert Johnson will release Cookie Dust by Roman Flügel on June 4, 2012.