Beyond The Wizard’s Sleeve return 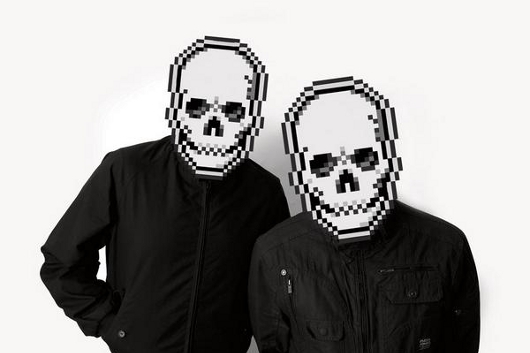 Some unexpected news from Messrs Erol Alkan and Richard Norris as they prepare to release some new material under their ever so facetiously named Beyond The Wizard’s Sleeve moniker.

The project had Alkan and Norris indulging their love of psychedelic rock across a series of highly regarded twelve inch releases on their own 3rd Mynd label and a raft of memorable “re-animations” for the likes of Chemical Brothers, Late Of The Pier, Simian Mobile Disco and Midlake.  Beyond The Wizards Sleeve as been on hiatus since the release of a compilation of these aforementioned re-animations which is quite understandable given how busy both Alkan and Norris are.

The former currently holds down a unofficial title as World’s Best DJ, entertains the masses via his 6Music radio show, oversees an intermittently active label in Phantasy Sound and explores all the different ways to mess around with the humble twelve inch alongside fellow noisenik Boys Noize. Norris, meanwhile, has been fully engaged in working on his kosmiche disco project The Time & Space Machine, releasing several albums and countless EPs via Tirk and 5D Recordings.

They return as Beyond The Wizard’s sleeve at the end of the month with the two track twelve inch Black Noise, demonstrating a new hunger for the demented percussive workouts they are renowned for on the title track, whilst the flip “Door To Tomorrow” has them in decidedly more folky and slightly whimsical mood.

3rd Mynd will release Black Noise by Beyond The Wizard’s Sleeve on 12″ vinyl on May 28. 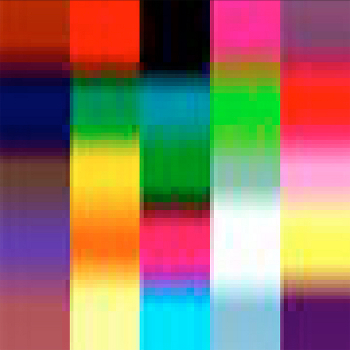 A. Black Noise
B. Door To Tomorrow