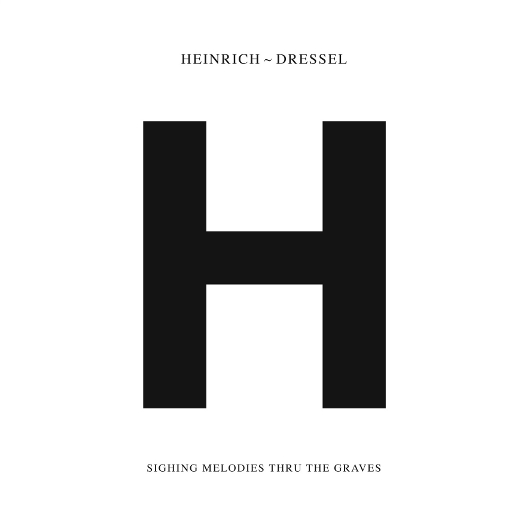 This news arrives soon after the Rome-based synth wave label revealed they were on the cusp of releasing Permissions Of Love, a quite excellent EP from Los Angeles gloom wave duo Tropic Of Cancer, with Sighing Melodies Thru The Graves set for release on the same day. For those unfamiliar with the work of Heinrich Dressel, or Valerio Lombardozzi to his friends, his music tends to explore the musical space between the film soundtracks of John Carpenter and the sub-aqueous techno mysticism of Drexciya.

Along with the music he has released under a number of aliases on his own Minimal Rome label, Lombardozzi has also graced Legowelt’s Strange Life and the Bunker label. It makes for little surprise that Ali Renault revealed to us details of a forthcoming Dressel vs Cestrian release on the Cyber Dance label in a recent feature elsewhere on this site.

The forthcoming five track release is described by Mannequin as “cryptical-kosmische psychedelica with a nice electro retro touch and avant-minimalist vibes”, which seems quite apt.

Mannequin will release Sighing Melodies Thru The Graves by Heinrich Dressel on 12″ vinyl limited to a pressing of 300 on May 28.

A1. Sighing Melodies Thru The Graves
A2. The Black Radiant Sky
A3. Nestled Against The Aurelian Walls
B1. The Fifty Days Of Mighty Lunacy
B2. Afterlife Was Writ In Water