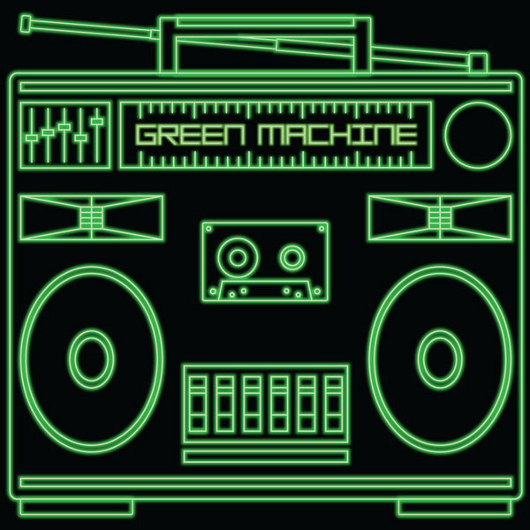 DFA‘s longstanding secret weapon Shit Robot will release his first new material since his debut album From The Cradle To The Rave, with a single entitled Teenage Bass/Space Race.

Better known to his Irish countrymen as Marcus Lambkin, Shit Robot’s productions have always displayed a predisposition towards raw, analogue driven, Detroit leaning sounds, and this new single is no different. “Teenage Bass” utilises a solid EBM bass arpeggio in conjunction with throwback rave sounds, whilst “Space Race” is in the vein of his early singles “Chasm” and “Wrong Galaxy”, taking a twisted, serrated bass in conjunction with cosmic chords and disco lasers.

Added excitement comes from the news that the single is the first in a series of releases entitled ‘The Green Machine’, which will supposedly culminate in an album early next year, following a stint of touring with his live show throughout 2010 and 2011.

Teenage Bass/Space Race will be released through DFA Records on vinyl and digital formats on May 21, 2012.