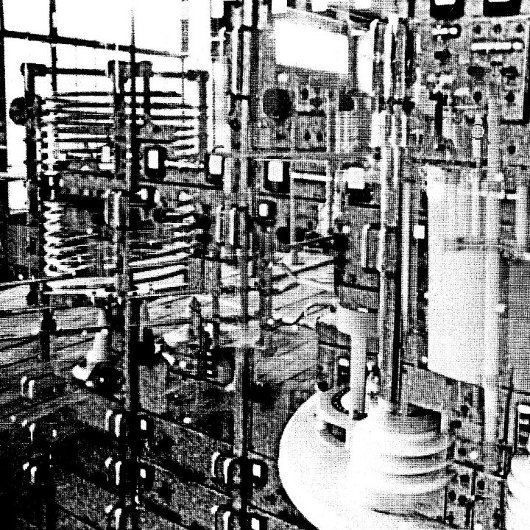 R&S have just revealed the first tantalising details of the long awaited new record from Pariah.

Despite being one of the shining lights of the rejuvenated label’s young roster, the new record will be the first solo release from the producer since 2010’s Safehouses EP, and the first track since “Left Unsaid”, his contribution to the R&S IOTDXI compilation late last year.

However, although his solo production career – which fell into the more garage-influenced category of the ever growing bass scene – has been quiet of late, he recently teamed up with Blawan to create basement techno under the Karenn moniker. They also launched their own techno imprint Works The Long Nights along the way – whether this direction will inform his new solo material or not remains to be seen.

The news comes soon after R&S revealed that man of the moment Actress, who just released his new album R.I.P to universal acclaim, has been hit up to remix Teengirl Fantasy for the duo’s debut for the label.

Although details at this time on the Pariah release are scarce, a post from the R&S Facebook profile has revealed the tracklisting, as well as what we can only assume is the artwork, shown above.

As ever, keep an eye on Juno for updates.