In Aeternam Vale next up for Minimal Wave 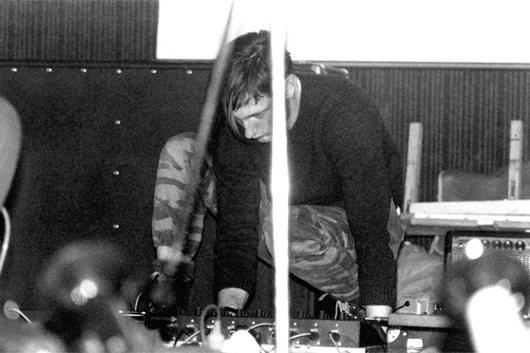 Minimal Wave will look back towards France for their next set of releases, scouring the sizeable archives of Lyon band In Aeternam Vale for a forthcoming LP and 12″.

Described by the label as their “French Favourites”, the band led by Laurent Prot were hugely prolific figures of the French underground scene of the 1980s, with more than 200 recordings to their name. Minimal Wave previously released a self titled compilation of In Aeternam Vale tracks in 2009, and the band also featured on the recent second volume of The Minimal Wave Tapes, released in conjunction with Stones Throw Records.

Due out later this month, the Dust Under Brightness LP collects eight fully remastered tracks taken from the vast number of cassette-only releases In Aeternam Vale slipped out over the course of the 80s, while the accompanying 12″ includes the original unedited 12-minute version of “Dust Under Brightness”, as well as “Highway Dark Veins”, described as a highly sought after cult techno track from 1987 and aired on last night’s Beats In Space hoe-down between Beautiful Swimmers and LIES boss Ron Morelli.

The Dust Under Brightness LP comes emblazoned with the below quite impressive painting, courtesy of highly lauded visual artist and musician Eamon Ore-Giron, and to gain a better grasp of the band’s standing in French music we recommend you head over to the Minimal Wave site, which has published a lengthy feature on In Aeternam Vale which originally appeared in Douche Froide magazine back in 2002. 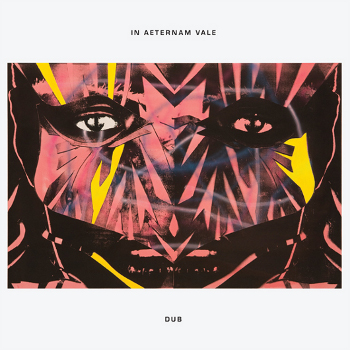