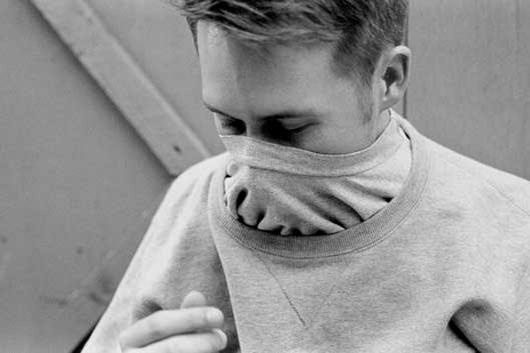 Ripples of excitement should be veering throughout the internet this morning with news arriving of the imminent release of the next Boddika & Joy Orbison release on their Sunklowun label.

The peculiarly named label launched in fine style back in February with “Froth” and “Mercy”, two “certified YouTube bangers” in the Al & Pete canon and the record sold out with requisite swiftness. In following up this release, the duo are preparing two productions that are equally well known (and requested) in the misty lands of the YouTube comments fields in the shape of “Dun Dun” and “Prone.”

The A Side featured prominently on the hugely popular promotional mix Joy Orbison did to coincide with the announcement of the Hinge Finger label he runs with Will Bankhead of The Trilogy Tapes, and is complemented by the decidedly deeper sounds of “Prone.”

You can expect “Dun Dun/Prone” from Boddika & Joy Orbison in record shops this week in similarly limited one-off pressing quantities – check the Soundcloud players below for an idea of what to expect.