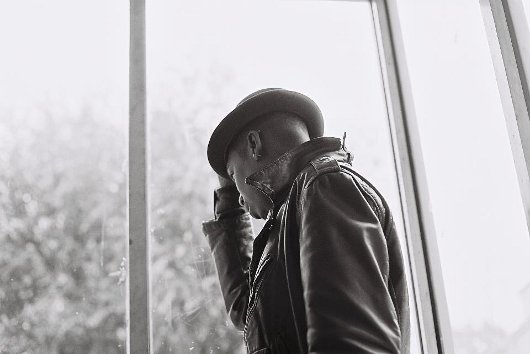 While we count down the days until Eglo come correct and release the flirtatious Fatima collaboration “Phoneline”, some consolation is afforded with the news of forthcoming Apron heat from the producer. The Eglo stalwart launched Apron in late 2011, with the debut EP marked by acid lines that were as uncompromising as the track titles (most memorably A-Side cut “Fuck Off”). This was followed by the deliciously packaged Chips & Sweets EP, which finally dropped earlier this month and rightly made it into our most recent round-up of excellent record sleeve art.

No word on a release date yet – we’ll furnish you with that information as soon as it comes to hand – but you can listen to clips of both “Cha!!” and “Dracula” below, with the latter’s seriously grubby acid line an instant hit at Juno Plus HQ.