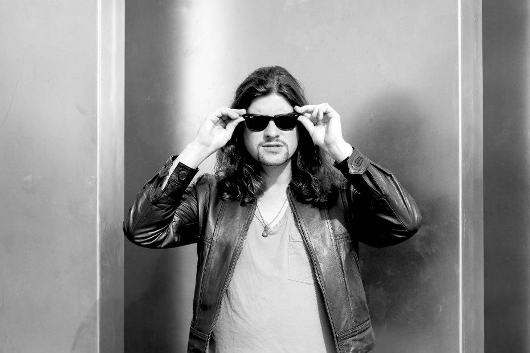 Rush Hour have revealed the full details of Animal, the forthcoming debut album from modern day Amsterdam legend San Proper, which is due for release at the end of May.

The Spuistraat operation were responsible for revealing the idiosyncratic stylings of San Proper back in 2007 with the deftly punned Proper’s A’Dam Family Series of releases, the commencement of an enduring working relationship between label and artist which culminated with Rush Hour suggesting San Proper work on what would become Animal in the fall of last year.

Of course San Proper has been busy stacking up a sizeable discography over this period, with excellent contributions to other respected labels such as Perlon, M>O>S Recordings, Studio Soulrock and Dekmantel. It seems that San Proper shares a special bond with that latter label in particular, sporting a Dekmantel tattoo and he was also a prominent presence when the Juno Plus editorial spent the evening with Thomas and Casper from the label at Red Light Radio last Autumn.

According to the press release, San Proper spent six months working on the twelve tracks that form Animal fitting recording time in between gigs at either his Amsterdam studio or apartment in Paris. Intriguingly the album was completed with the help of a certain Ricardo Villalobos, who helped mix down the tracks in his Berlin studio, as well as providing two excellent remixes of the title track for a recently released 12“.

The resultant album is said to reflect San Proper’s life experiences, adding an element of intimacy to the tracks that, according to the man himself, have used house music as a basis or a backdrop to which he has been playing with his pre-electronic influences, such as psychedelica, funk and jazz, in order to express all his emotions.

Rush Hour will release Animal by San Proper across double LP and digital formats on May 28. 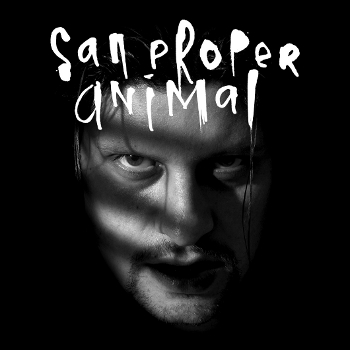