Sunil Sharpe next up on Works The Long Nights 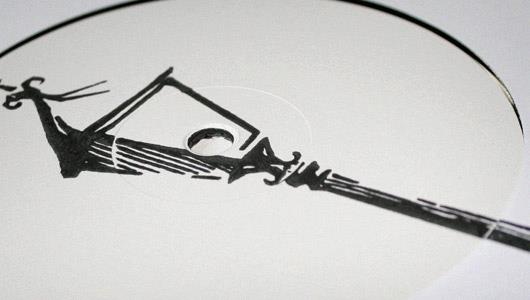 Although his name may only be known in the wider world to the techno cognoscenti, Sharpe has nevertheless been producing and DJing for the past decade, as well as running his own label and vinyl store. He’s also promoted the likes of Planetary Assault Systems, Perc and Adam X in his hometown of Dublin, as well as holding down his own show on Irish national radio, while most recently he released an EP on esteemed Frozen Border affiliate Black Sun Records.

The release is a particularly shrewd A&R move for the label’s pair of young producers, who have thus far only released the debut record from the duo’s Karenn project. The release of an EP from Sharpe, whose tough, punishing drums and mechanical rhythms have much in common with Blawan’s unhinged approach to the genre, suggesting that Works The Long Nights is developing an aesthetic distinct from the delicate, icy minimalism of the kind of techno associated with the likes of Sandwell District and Frozen Border.

There’s no release date for Sheworks 002 as yet, but as ever, keep an eye on Juno for details as they emerge.

A1 Landing Strip
A2 Saturana
B1 Shudder Blaze
B2 Roki