Juno Plus Podcast 32: The Exaltics 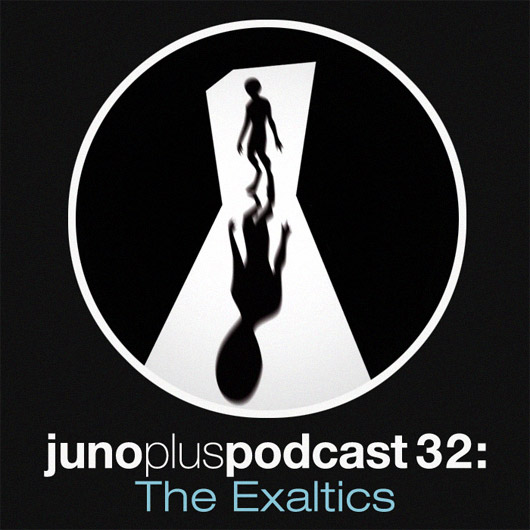 Juno Plus Podcast 32 is a rugged, squelchy journey through techno, electro and acid from German producer The Exaltics.

Based in the humble city of Jena in central Germany, Robert Witschakowski started producing music in the late 90s and had his first official release in 2007. His most well known work has been under The Exaltics moniker, with the three part 1000 Lights In The Sky EP released in 2010 on legendary electro imprint Bunker Records.

This was followed in 2011 with They Arrive, a six-track EP for another Dutch electro institution, Crème Organization. The release continued the long love affair between techno and science fiction, and Juno Plus scribe Oli Warwick described The Exaltics sound as “moody, bleak, and bursting with atmosphere”. The bulk of his music, however, has been released on the diminutive Solar One Music label he runs with Nico Jagiella.

Robert described his Juno Plus Podcast as “more of a sound collage than a regular mix”. “I didn’t want to speed up or slow down the tracks, so I cut them all together with some fx, effects and synths,” he explains. “I like it this way; it’s like a movie soundtrack.” The mix contains an ample helping of unreleased heat from The Exaltics, alongside material from Ersatz Audio duo ADULT. and other obscure slices of grubby, utterly intoxicating electro.

Juno Plus Podcast 32 – The Exaltics by Juno Plus on Mixcloud