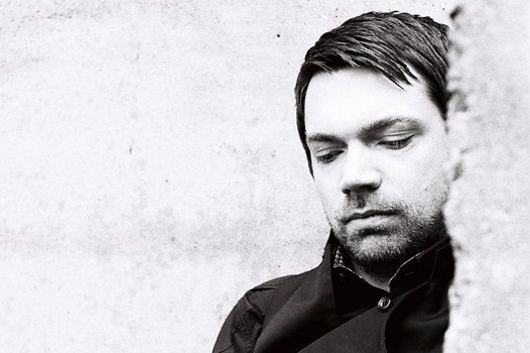 There have been hints surfacing from the 50 Weapons camp regarding a new LP from German techno machine Shed for a while now: today it was revealed the album will be called The Killer and arrive in July.

The straight-faced producer, real name René Pawlowitz, was welcomed into the 50 Weapons fold earlier this year with the two track 12″ The Praetorian and the title track from that – described by the 50 Weapons press machine as “Epic bass!” – features on what is going to be his third studio album alongside 10 new productions.

This announcement follows swiftly on from the news Shed has another moniker to add to the sizeable clutch he already possesses in the shape of The Traveller. Inspired by the title of his second Shed album, this new endeavour will debut with a three track 12″ on the producer’s more established label home Ostgut Ton.

50 Weapons will release The Killer by Shed on both LP and CD formats on July 27.