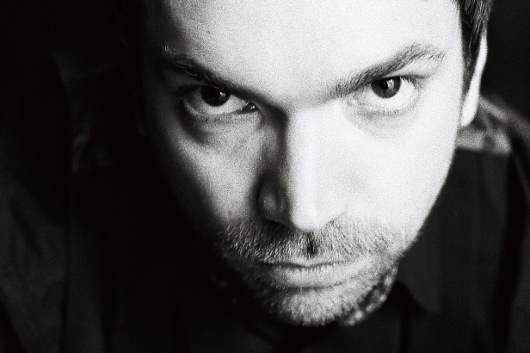 Ostgut Ton have just announced details of a new 12″ from Shed (aka René Pawlowitz), under a new moniker, The Traveller.

Taking the name for his new alias from the album he released on Ostgut Ton in 2010,  the forthcoming EP, entitled A 100 , is described by the label as a “deep techno record made for the floor”. Containing three tracks, it’s not clear exactly where The Traveller fits in with Pawlowitz’s other aliases, most of which seem ostensibly concerned with deep techno, though from the description of “A 100” as “fierce” and “Bypass” as Pawlowitz’s “hello to the techno-heroes”, it seems as some of the record may have more in common with his rolling Wax and Equalized aliases, whilst the “experimental” opener to the B Side “BER” sounds like it could have more in common with the rough broken beat often displayed on The Traveller.

As ever with Shed, confusion abounds.