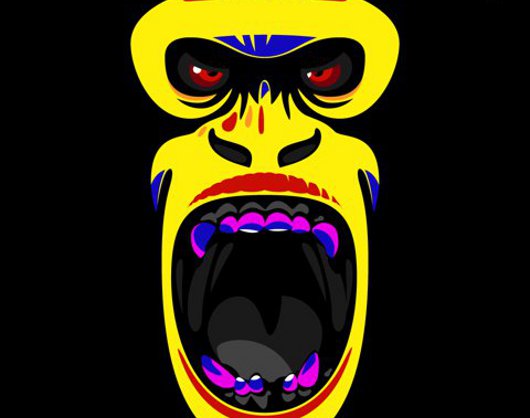 Modeselektor have announced first details of the second volume in their Modeselektion compilation series, featuring contributions from Egyptrixx, Dark Sky and Martyn among others.

Whilst Modeselektor have been busy of late building up a sizeable empire with their once bootleg-centric 50Weapons imprint, releasing albums from Addison Groove, Benjamin Damage & Doc Daneeka and Cosmin TRG in the last year, their other label Monkeytown Records has been just as prolific. Alongside their own third album – cunningly titled Monkeytown –  Modeselektor have used the imprint to release music from the likes of Siriusmo, Elan and, most recently, Mouse Of Mars, with a second LP from Lazer Sword due in the coming months.

The first Modeselektion compilation was released in 2010 and featured contributions across the bass and techno spectrum from the likes of 2562, Robag Wruhme, Marcel Dettmann and Ramadanman. Although the full details have yet to be announced, a video uploaded to YouTube by the label indicates that Volume 2 will follow a similar trajectory, with the aforementioned artists joined by contributions from Monolake, Addison Groove, Bambounou, Clark, Mouse On Mars, Lazer Sword, Phon.o, Sound Pellegrino Thermal Team, Modeselektor, Diamond Version, Soft Circle, Prefuse 73, Siriusmo, Jan Driver and Anstam.

Modeselektor proudly presents Modeselektion Vol.2 will be released on 3xLP, CD and digital formats on June 29, 2012, and you can preview clips from a selection of tracks via the Soundcloud player below.