Maurice Fulton and Bicep added to Land Of Kings line-up 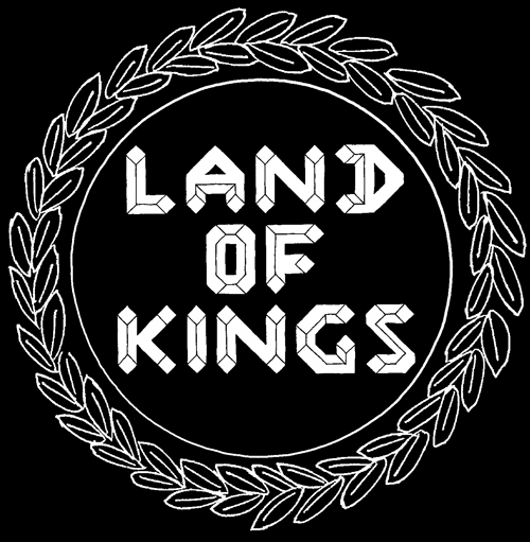 Dalston’s annual showcase of music and culture Land of Kings is shaping up nicely, with house music legend Maurice Fulton and Juno Plus page botherers Bicep among the latest additions for the festival that takes place at the start of May.

The seemingly impossible to pronounce NZCA/Lines, Ben Westbeech under his Breach alias, South London dwelling button basher Mo Kolours and recent Ramp signings Stay+ were also announced today, joining an already impressive line-up across the two day festival which is noted for utilising the many interesting event spaces on offer across the Kingsland High St strip.

Sometime DFA and Optimo Music artists Factory Floor, The Invisible, Amazonian Estonian Maria Minerva and recent Warp signing Kwes are amongst the live acts already confirmed, while there is a pleasantly diverse smattering of DJs on offer including The Horrors, Trevor Jackson, Bullion, Gang Colours, Kutmah and Ray Mang. The festival also has a number of music showcases from locally based curators such as Brownswood, community radio project NTS and the excellent Five Easy Pieces involved alongside established party promoters like Durrr, Black Atlantic and Dollop.

This year’s edition of Land Of Kings promises to have a broader Art and Interactive program too, with perhaps the most intriguing event revealed so far overseen by the Red Bull Music Academy. The long running institution will present a night at the Arcola Tent on Friday May 4 based around the Miranda Sawyer and Colin O’Toole directed film Let Us Be Golden which documents the lives of breaking artists in the capital. Alongside a screening of the film and a Q&A session with the directors, there will also be performances from the Eglo Live Band (ft. Fatima and Olivier Day Soul) and Eglo Records boss Alexander Nut – both of whom are featured in the film.

Land of Kings takes place across Dalston on Friday May 4 and Saturday May 5 – visit the website for the full line-up and further details.