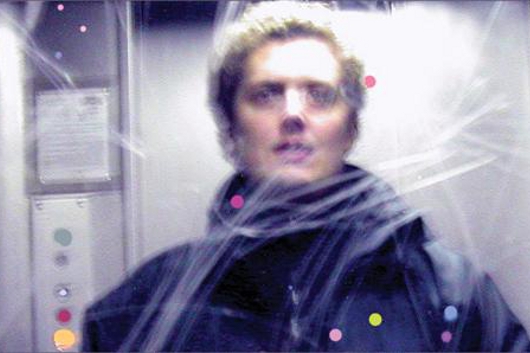 Revered Parisian DJ and producer Pépé Bradock will release his first original material in some time with the launch of a four part twelve inch series entitled Imbroglios on his own Atavisme imprint.

Since coming to the fore in the late 90s with tracks like the still heart wrenching “Deep Burnt”, Bradock’s canon of work has leaned heavily in favour of remix commissions, of which there have been plenty of timeless ones – Cesare Evoria’s “Angola” and several treatments of Candi Staton for Honest Jon’s spring to mind.

Bradock has settled into a somewhat enigmatic status over the years, thanks in part to his paucity of original material which has been restricted to roughly one twelve per year since he emerged, but also a reluctance to engage in the concept of self promotion that has become all too important for some of his peers.

Largely quiet since 2009 aside from some remixes for Nico Jaar and Brandt Braeur Frick and some timely Atavisme represses, news of new material from Bradock is naturally quite exciting. According to the press release, the four part Imbroglios series promises “a glorious synopsis of his unmistakable style fusing snippets of jazz, film soundtrack and eccentric humor and a huge atmospheric range from spooky to buyoant often changing in seconds but always keeping that instantly recognizable quirky swing”.

Atavisme will release Imbroglios Vol 1 by Pépé Bradock on April 9.

A1. Katoucha?
A2. Inconsequent Pussy
B1. I2TurnI3
B2. Attaque De Boulangerie