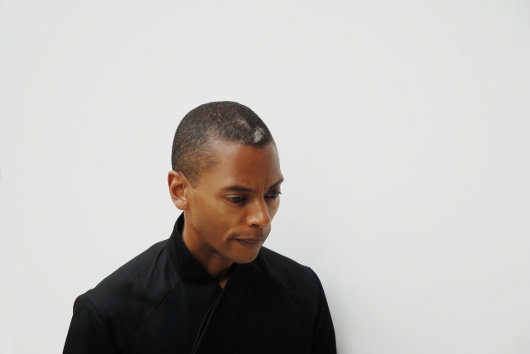 Sequence: Axis Retrospectiv will feature a track chosen from (almost) every year of the label’s history. As a member of the second wave of Detroit techno producers, Mills has pursued a singular, uncompromising career path, taking a deeply cerebral approach to his craft. His early releases (such as the Waveform Transmission series, released on Tresor, and the ubiquitous The Bells) remain some of the most thumping slabs of concrete-shattering techno ever produced.

Mills was one of the first techno producers to dabble in soundtrack work (he scored Fritz Lang’s Metropolis in 2000), while his recent output on Axis has been dominated by the twitching, paranoid DJ tools of the Something In The Sky series.

Since it was launched in 1992, Axis has almost exclusively remained a home for Mills’ own output, with the odd release from close friends like Claude Young and Robert Hood. The Sequence 2xCD collection includes the first ever Axis release (1992’s “Mutant Theory” by H&M aka Mills and Hood, from the Tranquilizer EP), a track from the aforementioned Metropolis score (“Perfecture”) and a late 90s live recording from the Rex Club in Paris. This will be accompanied by a booklet containing notes from Mills which explain the concepts behind each track selected on the compilation.

Recently a number of utterly essential Mills mixtapes from the late 80s appeared on the Little Detroit website (via XLR8R), which offer a timely reminder as to how he earned the title of The Wizard. 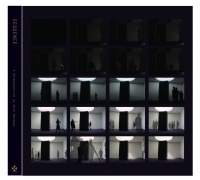