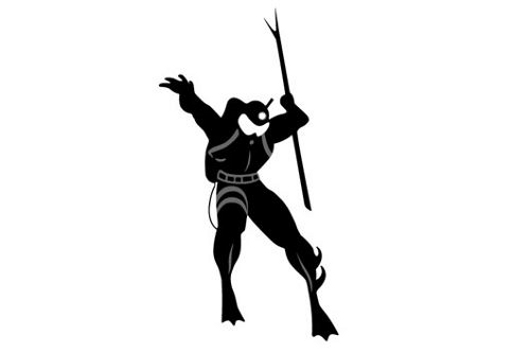 Dutch label Clone have unveiled the tracklisting for the second instalment of their Drexciya reissue series.

Journey Of The Deep Sea Dweller II focuses on Gerald Donald and James Stinson’s mid-late 90s work, with Journey Home, Drexciya’s 1995 release for Warp Records, finally being reissued on vinyl.  The compilation also features tracks plucked from the Return Of Drexciya EP and the ultra-limited Uncharted EP, which was first released on Somewhere In Detroit in 1998. As with all reissues of rare material, the announcement of this release will simultaneously thrill those who have long baulked at crazy Discogs prices and annoy those lucky few who own the original pressings.

Excitingly, the brilliant “The Davey Jones Locker”, first released on the True People: The Detroit Techno Album in 1996, has been remastered and appears on the tracklisting, as does electro classic “Bang Bang” which featured on the same compilation.

For the uninitiated, Drexciya maintain an almost mythical status within the techno community, cultivating imagery and back stories of sub aqueous human existence that entered Detroit techno folklore. They were a vital part of the Underground Resistance family and went on to release material on seminal German techno imprint Tresor, while Clone issued the last ever Drexciya long player (2002′s Grava 4).

No word on an exact release date yet, but Journey Of The Deep Sea Dweller II will see release on Clone’s Classic Cuts sub-label on vinyl format.