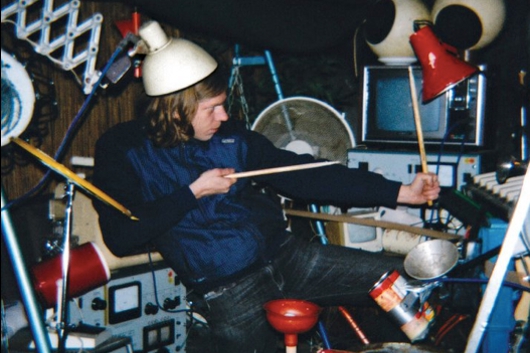 Great news from the Monkeytown camp with details of some long overdue new material from Siriusmo surfacing in the coming months, commencing with a new EP entitled Doctor Beak’s Rantanplant.

For someone whose music is typified by its loudness of ideas, Siriusmo has been all too quiet since the release of his exhaustive 42-track compilation Pearls & Embarassments: 2000-2010 last summer. Evidently the shy and retiring producer has been holed up in his notoriously messy Berlin studi0 working on material for his next as yet untitled album, due out towards the end of the year. 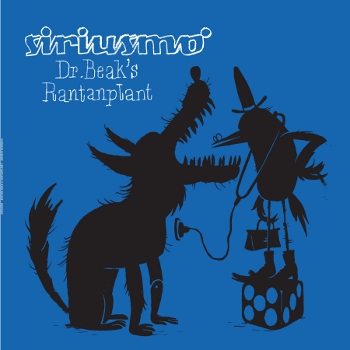 A1. Rantanplant
B1. Doctor Beak
B2. Plastic Hips