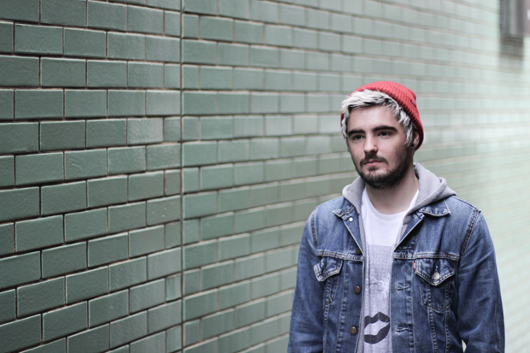 Blawan and The Analogue Cops have announced details of a new collaborative label and project, Parassela.

It follows their collaborations on Vae Victis and Restoration last year,  which saw both parties indulge in their interest in raw, analogue sounds – an aesthetic The Analogue Cops have been pushing for some time through their Restoration label.

Blawan’s route down this path has been somewhat less expected – being one the shining stars of the UK’s bass scene with hard hitting records on Hessle and R&S, his relatively lo-fi collaborations with The Analogue Cops were perhaps not as punchy as his solo material, but shared the same kind of industrial density. He already has his own label, She Works The Long Nights, which he runs with R&S labelmate Pariah, with whom he explores similarly gritty techno territory as Karenn.

Their first release is available to stream on their Soundcloud page, and the record’s first track can be streamed below:

As well as releasing recorded material, the trio will be doing back to back vinyl only DJ sets under the Parassela name, and are working on a live show, which will be hardware only. The first release will be out late April/early May.