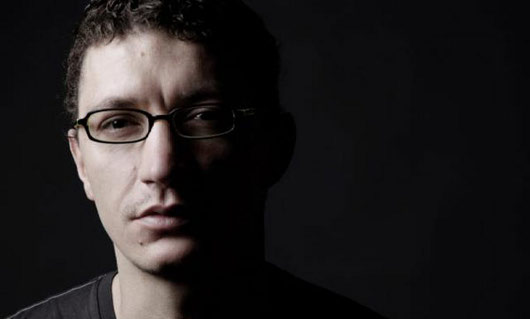 German techno deity Mike Dehnert will mark the 25th release on his Fachwerk imprint by releasing a full length album.

The announcement comes a year after the release of Framework, the producer’s excellent album for Dutch imprint Delsin. Incredibly, it’ll be his seventh studio album since Fachwerk was launched in 2007. Press notes for the album, entitled Fachwerk 25, describe it as a mix of “mysterious tracks of ambient buried amongst bits of acid, rave and plenty of unhinged sound design”, suggesting it will be a more varied set than the muscular techno that dominated Framework.

The lead up the the label’s 25th release has seen two EPs featuring tracks from Dehnert and fellow Fachwerk types Sascha Rydell and Roman Lindau. The Berlin-based imprint has quietly cultivated its own idiosyncratic style of throbbing, gut twisting, house-tinged techno, prompting the phrase “Fachwerkian Soul” to be bandied about Juno Plus HQ on occasion.

No word on the tracklisting, release date or artwork just yet – keep an eye on Juno Plus for more details as they emerge.