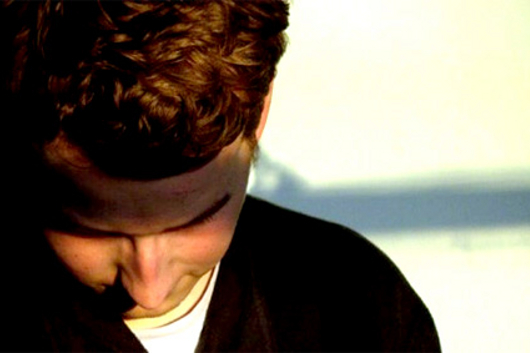 London based producer Bullion will continue to demonstrate his growing maturity into an outright songwriter with the release of Love Me, Oh Please Love Me, a six track mini LP due out at the beggining of May.

Set for release on the Deek Records imprint, Love Me, Oh Please Love Me features five original tracks from Bullion along with a cover version of Robert Wyatt’s “Age Of Self” and some loving keyboard touches from Elmore Judd’s Jesse Hacket. By far the most striking aspect is the growing confidence Bullion has in his own voice, which was first debuted in a smattering of tracks released by R&S Records – the In Order To Dance XI featured “Ralph” and the more recent Say Arr Ee 10″.

This recent material clearly marked an intriguing new chapter in a recording career that began in earnest with the critically acclaimed Beach Boys meets Dilla self released album Pet Sounds: In The Key Of Dee back in 2008. Whereas his subsequent material released on One Handed Music and Young Turks relied on a cornucopia of psychedelic samples cut and paste together with hazy aplomb, Say Arr Ee had Bullion melding his own idiosyncratic vocal delivery with recorded instrumental parts and the forthcoming mini LP is a natural continuation.

According to a press release, all the tracks were recorded in a short period last year and “show more of Bullion than any of his previous output, stripped back to the bare bones in parts, on other songs showing the production and arranging talent he was already known for”. 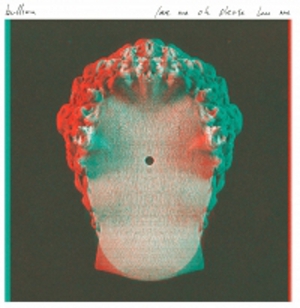