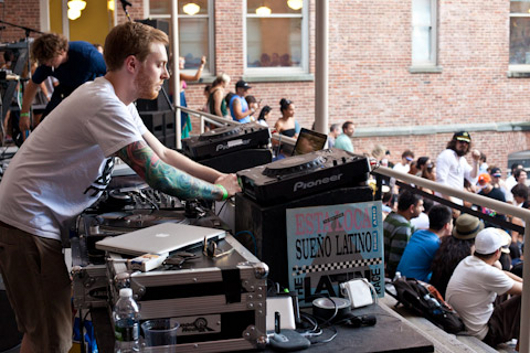 The news was hinted at in an illuminating interview Loefah gave with Resident Advisor’s Ryan Keeling earlier this week along with a raft of other intriguing forthcoming Swamp81 material – Boddika LP anyone? FaltyDL himself has been using the social network medium of Twitter to tease followers with hints of a return for a good few months, as well as chatter about a third album (but that’s news for another day).

Mean Streets Part 1, FaltyDL’s debut on Loefah’s imprint, was released roughly a year ago and remains a favourite in the Swamp 81 canon for the Juno Plus writers – not least because it sounded unlike anything else the label had put out by then or indeed in subsequent months. Set to drop early next month, Mean Streets Part 2 sounds and looks like it will be a worthy successor, not least the oven warm melodic title track if the clips on the pre-order Surus page are any indication. 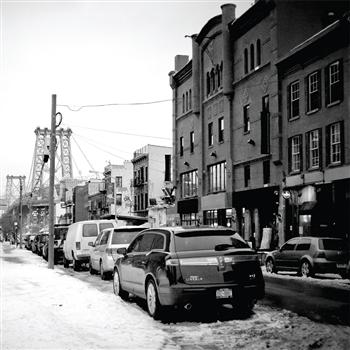