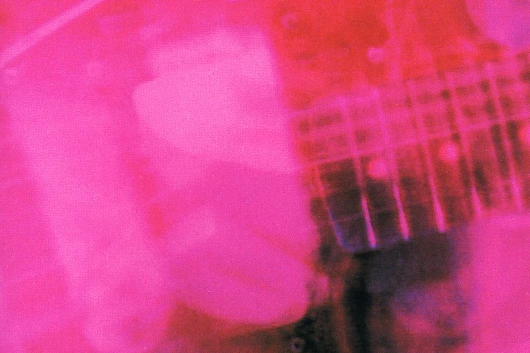 News of the reissues from Sony perhaps comes as something of a surprise – the band’s usually difficult leader Kevin Shields is known for spending as much time adjusting the sound at their notoriously loud gigs as he is playing, but despite this, he’s managed to remaster them all himself. Both of their now seminal albums – Isn’t Anything and Loveless – will be released as 2 disc sets, each featuring two remastered versions – including a remaster from the original analogue tapes, completed by Shields but never previously released.

As well as their two studio albums, Sony will release a third disc comprised of Feed Me With Your Kiss, You Made Me Realise, Glider and Tremolo, the band’s four EPs released from 1988-1991.