Kelpe next up on Svetlana Industries 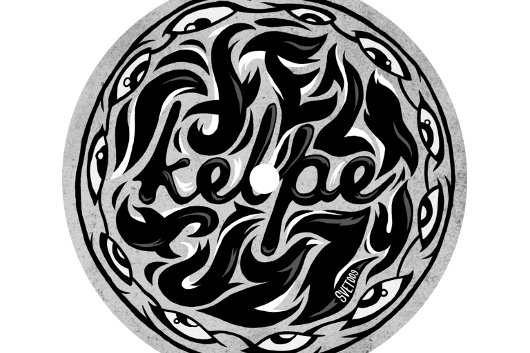 Svetlana Industries have announced details of their next release, from erstwhile DC Recordings artist Kelpe.

Having come to the attention of the seemingly defunct DC Recordings in 2003, the producer otherwise known as Kel McKeown has released a number of records in his time, treading the line between warped hip-hop and cracked electronica, with a sound whose analogue sensibilities have a distinctly sub-aquatic quality.

His forthcoming EP for the Belgrade based Svetlana imprint, entitled I Felt Fuzzy, sees McKeown venturing further into his unique sound world, with three original tracks that the label describes as exploring the territory between “tight stepping electronica” and “heavy dancefloor dread”.

A well curated remix line-up sees BNJMN, Cupp Cave and Naive Machine on tweaking duties. McKeown of course remixed BNJMN’s “We Are The Weather” for Svetlana last year to stunning effect, while Cupp Cave inhabits a similarly rich VHS saturated mid-tempo zone to Kelpe, while London based beatsmiths Naive Machine round off the EP by bringing their own thick, hazed out sound to proceedings.

I Felt Fuzzy EP will be released through Svetlana Industries on April 16.