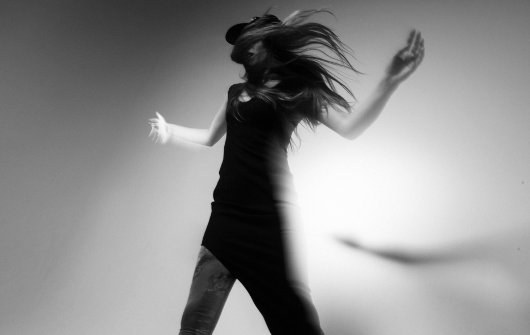 Halo already has an impressive arsenal of record labels in her discography, with the recent announcement of a debut release on Mute sub label Liberation Technologies complementing a series of enchanting releases on Hippos In Tanks and an entrance into the RVNG Intl canon with her contribution to the FRKWYS series alongside US synth contemporaries Daniel Lopatin and James Ferarro.

Whilst the news of Halo releasing her debut album proper on Hyperdub might seem like a curveball, Kode9’s label has become increasingly open-minded in their output of late with the forthcoming Black Is Beautiful LP from former Hype Williams duo Dean Blunt and Inga Copeland and the recent King Midas Sound remix LP showcasing a willingness to indulge in more experimental fare alongside the likes of Scratcha DVA, Cooly G and Burial.

On the press release circulated today, Hyperdub describe the 12 track album as Halo’s “most focused and evolved release yet” with more prominence given to her voice which works “as a pivot in songs that eschew the usual melodic routes to generate emotion, serving as contour and human definition in contrast to the forbidden synthetic space”. The album also arrives with some truly vivid and striking artwork adapted from Makoto Aida’s painting Harikiri Schoolgirls.

Hyperdub will release Quarantine by Laurel Halo in late May. 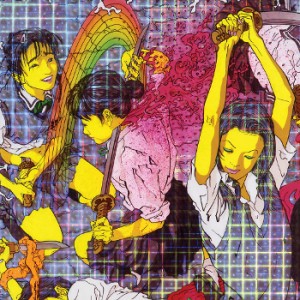