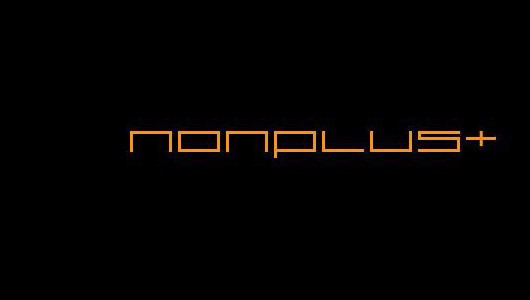 The Nonplus imprint run by Instra:mental’s Al Green and Damon Kirkham will continue their disregard for genres with a release from Endian, the rarely seen project from one half of erstwhile D&B duo Commix.

It’s easy to chart Nonplus’s broadening remit beyond its finely sculpted drum & bass beginnings with contributions from the likes of Actress, Lowtec, Kassem Mosse and the JD Twitch/Neil Landstrumm Doubleheart project coming in the wake of the label bosses own deviations in other genres with their own respective Boddika and Jon Convex endeavours.

Fans of the Electric Minds imprint will recognise Endian from his debut release on the London label last summer, the quite self explanatory Two Chords Deep, a murky shuffle through the lower recesses of deep house that did indeed feature two chords. This is something that will be explored further on Birdhouse, a two track twelve that leans more on the techno side of proceedings.

Nonplus Records will release Birdhouse by Endian on April 30 and you can stream a short clip of the title track via the below YouTube player.