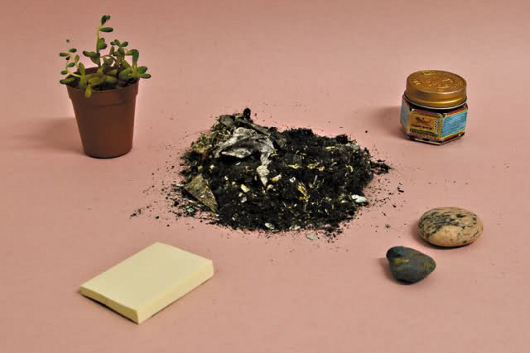 HTRK, Soft Metals and Innergaze are amongst the artists to feature on the rather excellent looking Electric Voice Compilation, a self explanatory double LP compilation that will be released soon on the Canadian label Electric Voice Records.

Operating out of Halifax, Nova Scotia, the label has dabbled in the sort of industrial, synth heavy music that would appeal to fans of Optimo Music, Minimal Wave or RVNG Intl – check their recent 12″ release from 80’s No Wave duo Jeff & Jane Hudson for example. There doesn’t seem to be any specific remit behind the forthcoming 18 track release other than to showcase the Electric Voice ethos in the best way possible – by compiling tracks from what is admittedly a far reaching selection of artists.

Thus you have the Pitchfork friendly combination of Ariel Pink and R. Stevie Moore sitting alongside enigmatic Montreal button pusher D’Eon as well as the aforementioned Jeff and jane duo, with Juno Plus recognisable names like the Aurora Halal and Jason Letkiewicz duo Innergaze, the murky industrial experiments of Australian duo HTRK and reverb fancying London dwellers The KVB also amidst a very impressive looking tracklist.  You can view a video for “In The Summer”, the fuzzed out contribution from Colours below for a further idea of what to expect.

Electric Voice Records will release the Electric Voice Compilation on double LP, cassette and digital formats on April 8, go here for further details on how to order.