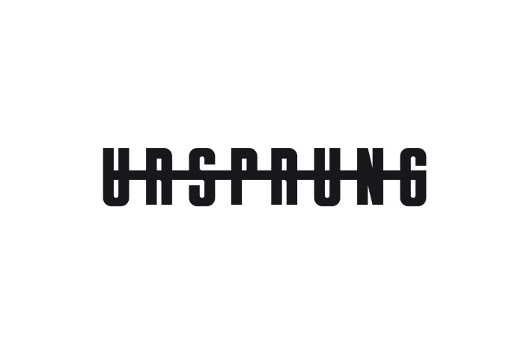 Pantha du Prince, (aka Hendrik Weber), and experimental act Workshop’s Stephan Abry have announced details of a collaborative project under the name of URSPRUNG.

According to a press release, the duo’s eponymous debut album will released through Hamburg imprint Dial (which released Weber’s first record as Pantha du Prince in 2004). The collaboration took shape during a series of winter studio sessions in the Swiss Alps, and is supposedly influenced by Krautrock, ambient producers such as Harold Budd and Brian Eno, as well as the minimalistic guitar of Durutti Column, with guitar being the main instrument explored on the album.

The pair met 10 years ago when Abry was part of the experimental Workshop outfit (not to be confused with the label of the same name run by Lowtec and Even Tuell), and Weber was in the band Stella; both released on the Ladomat 2000 label. Given Weber’s knack for interesting melodies, this collaboration, exploring musical terrain outside of the dancefloor, seems like a natural progression for the him. Abry meanwhile has himself previously appeared on a number of Pantha du Prince recordings, so a collaboration between the two seems fitting.

URSPRUNG will be released through Dial on CD and vinyl on May 21, 2012.