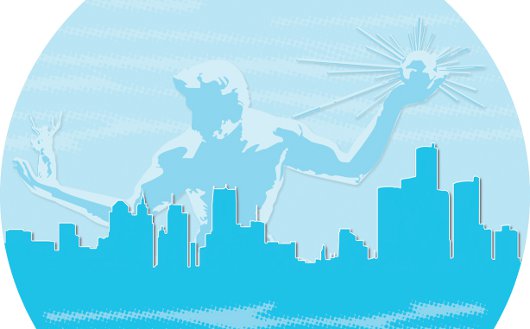 Best known as a founding member of the perma-masked, Underground Resistance affiliated collective Scan 7, Trackmasta Lou (real name Leslie Jerome Robinson) has retained a shadowy presence within Detroit’s electronic music community for a quarter of a century. His release for Tabernacle leans away from the breakneck, militant techno of Scan 7 in favour of a deepish house cut that brings the mind his work as Separate Minds with fellow Detroit dons Marc Kinchen and Terrence Parker.

Adding a further sheen of excellence to the release, Tabernacle have called on contemporary jackers John Heckle and The Analogue Cops to remix “To Day Is A Good Day”; the former goes for an earbashing UR tribute while the latter turn in a more melodic tweak. You can listen to clips of all three tracks via the Soundcloud player below.

Trackmasta Lou has also remixed a track from Daojia for a forthcoming 12 inch on fledgling London imprint Awkward Movements – more info on that here.

Tabernacle Records will release To Day Is A Good Day by Trackmasta Lou on April 9, 2012. It will be limited to 300 units of hand-numbered vinyl.