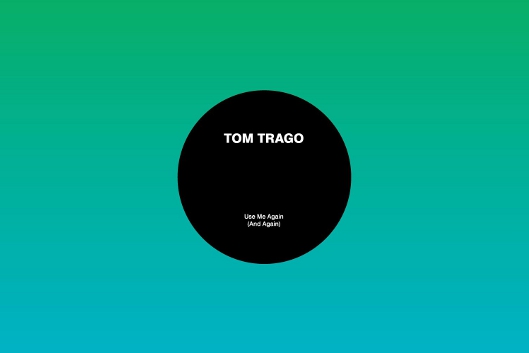 Keep an eagle eye on the Rush Hour release schedule and you’ll be rewarded with some illuminating news – the latest example being Planet E boss Carl Craig turning in a remix of Tom Trago’s classic “Use Me Again”.

First featured on Trago’s debut album Voyage Direct back in 2009, the track has remained a favourite of Craig’s , with the Planet E boss apparently “playing it out in almost every set at a certain point”. The resultant remix is typically monumental and comes accompanied by a timely remastered version of the original from Trago, due for release imminently on the Voyage Direct sub-label the Dutch producer oversees.

This is the latest in a number of remix commissions that indicates the Amsterdam based emporium’s growing status within the techno community, with an epic gospel-tinged Theo Parrish revision of Gene Hunt’s “May The Funk Be With You” and two Ricky Villalobos takes on San Proper’s “Animal” also due in the coming weeks.

No firm release date on the Use Me Again reissue, but we expect Voyage Direct to drop it in the early weeks of April.