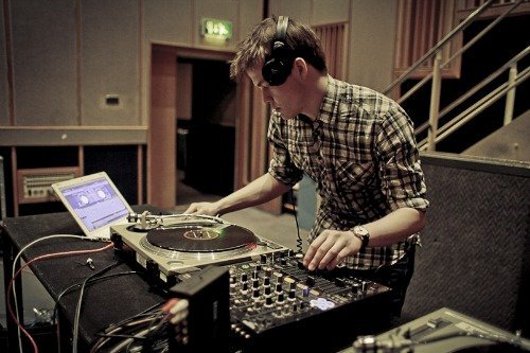 News has just emerged of Pearson Sound emerging from a period of relative slumber with the imminent release of two productions, self-released by the Hessle Audio artist.

Arriving on 12″ vinyl, one of the tracks, “Untitled” was premiered as part of his Boiler Room session last year, while “Footloose” has appeared on his recent BBC Radio 1 Essential Mix.

The vinyl will be shipping on March 9, and will most likely be a limited affair, so we’d advise you move quick on this one. A clip of “Untitled” can be found at the Surus store here. 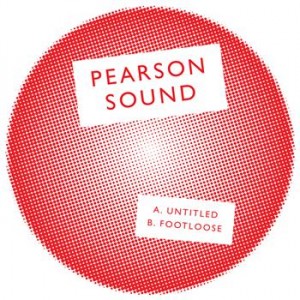 A. Untitled
B. Footloose